I Truly Believe Trump Will Be Our Next President 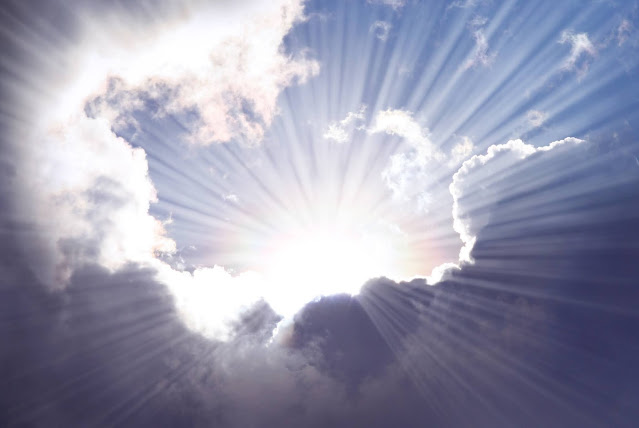 I truly believe Trump will be our next president. Biden is a usurper, and there is no way our Lord and Savior is going to let a usurper take the "throne" over the United States of America. God is a God of justice, and Biden is not the rightful winner. He is the enemy's choice.
There are many more souls in America yet to be saved before the tribulation begins, and Satan wants to usher in that seven-year period now before God's appointed time. God will not allow that to happen.
Too many Christians all over the world have prayed for our nation, for Trump, for the unborn child, for religious freedom, and for justice. I think we are about to see the Third Great Awakening, and God will make it obvious who the traitors are in our country. God will not be mocked. The indictments are coming.
The globalist agenda that Biden and the Left advocate paves the way for the anti-Christ to come on the stage and assert his leadership, perhaps through the United Nations. If Biden were to become president, that process would be sped up too soon.
If Biden had been chosen by the people, that would be one thing. But that didn't happen. The evidence will be revealed that this election was stolen from Trump.
Throughout Biblical history, usurpers have tried to take control away from those God has chosen. Esau tried to usurp Jacob, Adonijah, David's son, tried to usurp the throne from David (and Solomon), and Satan has tried to ursurp Jesus as King of kings, and seize His throne.
As the truth unravels about the 2020 election, be prepared for the Internet to go down, for food supplies to be cut off, for violence to increase, and for signs in the heavens to be revealed. These are the "birth pangs" Jesus talked about in the Olivet Discourse.
Earthquakes and hatred among ethnic groups will only increase thanks to groups like Black Lives Matter and Antifa. However, while the Restrainer is still on Earth, Satan's power is limited by the Holy Spirit who dwells within Christian believers.
In the meantime, I continue to "occupy," doing what I can to reach the lost for Christ. But I'll be honest: I can't wait to "hear the Lion roar" when Jesus raptures us up into the clouds to meet Him. Don't miss it!
Repent of your sins, acknowledge Jesus as your Lord and Savior, who died on the cross to save you from your sins, and call on His name. Believe in your heart that Jesus is the Way, the Truth, and the Life. There is only one way to heaven, and that's through Yeshua, the Messiah. 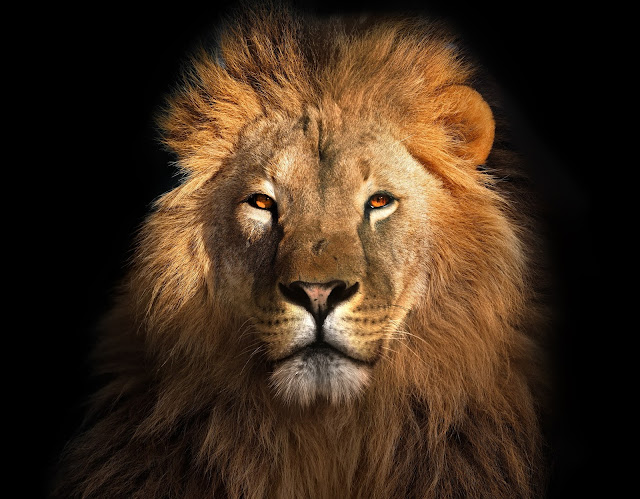 Posted by Lorilyn Roberts at 3:41 AM 2 comments:

Posted by Lorilyn Roberts at 5:42 PM No comments:

Readers’ Favorite announces the review of the Non-Fiction – Memoir book “Tails and Purrs for the Heart and Soul” by Lorilyn Roberts, currently available at http://www.amazon.com/gp/product/B08K39P352.

Readers’ Favorite is one of the largest book review and award contest sites on the Internet. They have earned the respect of renowned publishers like Random House, Simon & Schuster, and Harper Collins, and have received the “Best Websites for Authors” and “Honoring Excellence” awards from the Association of Independent Authors. They are also fully accredited by the BBB (A+ rating), which is a rarity among Book Review and Book Award Contest companies. 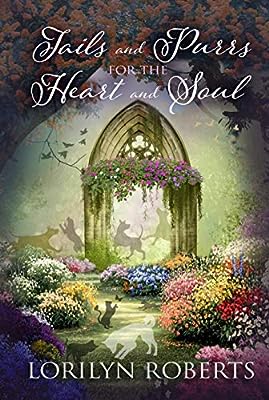 “As Lorilyn sat at traffic lights in a small town in Florida, she experienced the strangest feeling that made her deeply question her life. This began a journey of self-reflection and a desire to turn away from chasing materialistic objects and instead to follow God’s guidance. Follow Lorilyn’s journey from childhood to adulthood and the many pivotal events and beloved furry friends that impacted her life in Tails and Purrs for the Heart and Soul.

As Lorilyn suffered the trauma of divorce, grief, serious illness, and many of life’s challenges, she has been blessed with the companionship and love of her furry helpers. Throughout her life, the joy and blessing of animals have taught her that God is always good and virtuous even if there are times when we doubt his existence or question his motives. Lorilyn’s memoir is filled with stories of amazing kindness, bravery, joy, and extraordinary, unexplained incidents. Throughout the Bible, there are stories that reveal how animals have been sent to protect and help us. Tails and Purrs is a perfect example of this.

“Tails and Purrs for the Heart and Soul, Lorilyn’s memoir, is absolutely captivating, very honest, and comforting. Her accounts of the many animals that have touched her life and brought her so much love and happiness will resound with any animal lover. Gypsy’s story sent goosebumps down my spine; her time spent with this wonderful dog and their shared appreciation of nature will bring tears of joy. The concept that animals come into your life when you need them most is so very true. I found Lorilyn and her family a great inspiration as they selflessly rescued, fostered, and adopted so many animals. I loved her daughter’s abundant kindness and generosity towards those in need; she had a truly beautiful soul.

The vision Lorilyn experienced on the beach was very powerful as she questioned if we can influence our destiny. You will experience a wide range of emotions while reading this memoir, from complete joy and warmth as animals were rescued and nursed back to health to heartbreak as they faced the end of their lives or illness. Peasy’s story reminds us to be patient with animals who have experienced trauma or abuse. The two stories that touched me the most profoundly were Faye the Momma cat and Molly the Jack Russell terrier; be prepared to reach for a handkerchief before reading these. Superb read and highly recommended.”

You can learn more about Lorilyn Roberts and “Tails and Purrs for the Heart and Soul” at https://readersfavorite.com/book-review/tails-and-purrs-for-the-heart-and-soul where you can read reviews and the author’s biography, as well as connect with the author directly or through their website and social media pages. 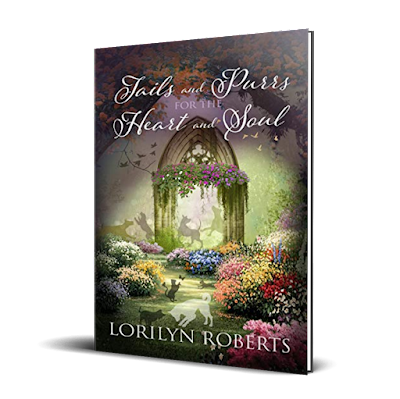 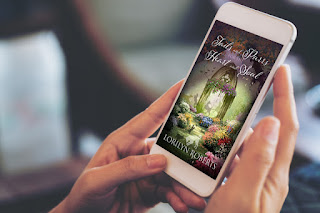 Posted by Lorilyn Roberts at 2:51 PM No comments: