Sometimes writing evokes deep emotions. I have been working on The Howling for close to a year, and I just wrote a scuba diving scene that takes place in the Red Sea. That was one of the places I dove many years ago, having made over a hundred dives all over the world.

When I began writing these chapters, memories resurfaced, nostalgic sentimentality, and surprisingly, gratefulness. Today was my birthday. I just turned sixty-three and am one year out following my year-long battle with breast cancer.

I see every day I'm here as a gift, and when I think back to my diving years, I am reminded how quickly time goes by and what's really important when we get closer to the end of our journey. What a blessed life God has given me.

With those thoughts as a backdrop, I decided to share a short excerpt I wrote tonight. Those who have read previous books in the series will wonder how this scene fits into the story--but I shall not spoil it. I hope The Howling will be the best book in the Seventh Dimension Series yet. 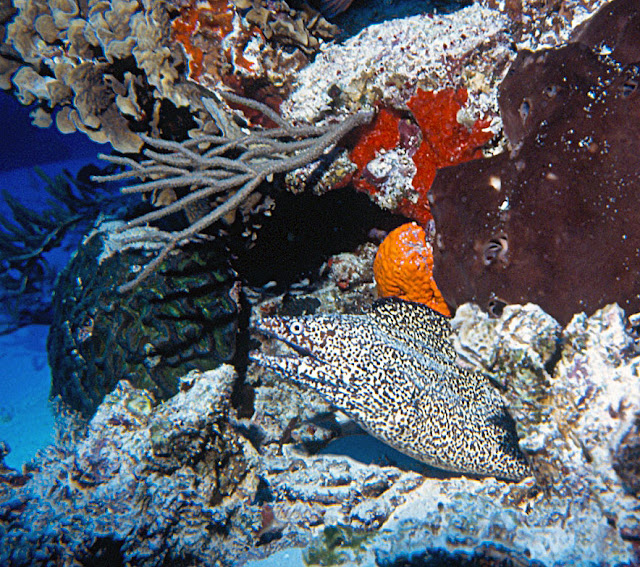 I followed Maurice along the colorful shelf where clownfish darted in and out of sea anemones. From the shimmering schools of fish to the tiny, shy creatures lurking under overhanging crevasses, God spoke to me, even if that voice was only to evoke in me a longing for more.

How can we fathom the depths of God's handiwork in the window of the deep? Can we know the inner workings of the tiny seahorse or understand the symbiosis between the known and the unknown? 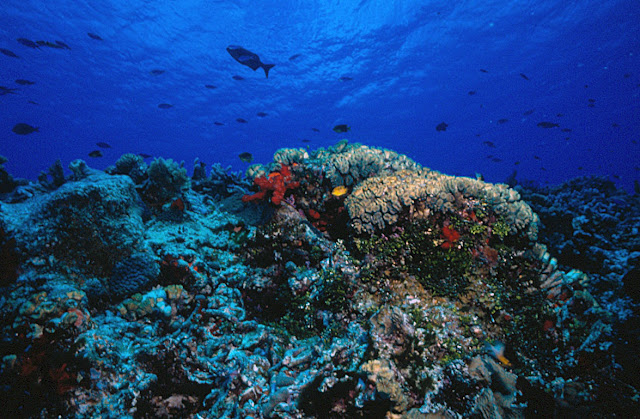 My mind wondered as I videotaped the extraordinary beauty. I marveled how the masterful artist spoke this world into being before he created man.  Extravagant love blessed these waters and said it was good. Who could deny it came from a stroke of genius except for someone who didn't want to believe in God?

However, we hadn't gone very far when our surroundings changed. The protective wall was a death trap. Heaped upon the sandy bottom were skeletons of decomposed fish. Did death have a voice?

I heard a muffled grating noise. Perhaps it had been there all along, just drowned out by our regulators and the normal rhythmic heartbeat of the sea. I shot the video in all directions to capture the disturbing changes.

The euphoria of being beneath the waters after such a long absence evaporated. The rainbow world of the deep had become a morbid cemetery. The vibrant colors of living coral were nothing more than whitewashed tombstones. Devoid of life, this part of the Red Sea was now a ghost town.

Maurice and I exchanged glances. Something had tarnished the ecosystem and brought death here.

The water became warmer as we glided along the shelf. Maurice wrote something on his slate and held it up—water temp?

I took his slate and wrote, “global warming?”

He shook his head, putting the slate back in his pocket. We followed the shelf until it leveled off and we came to a white sandy bottom. I checked the depth gauge—sixty-five feet.

Maurice wandered away from me a short distance and swam back, urgently signaling me to follow him. His eyes were as big as bowling balls. 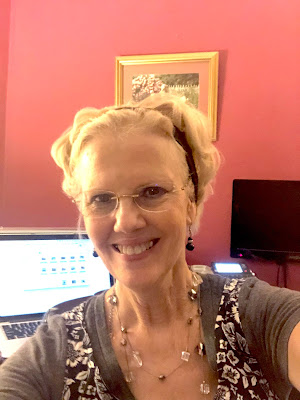 Posted by Lorilyn Roberts at 3:07 AM