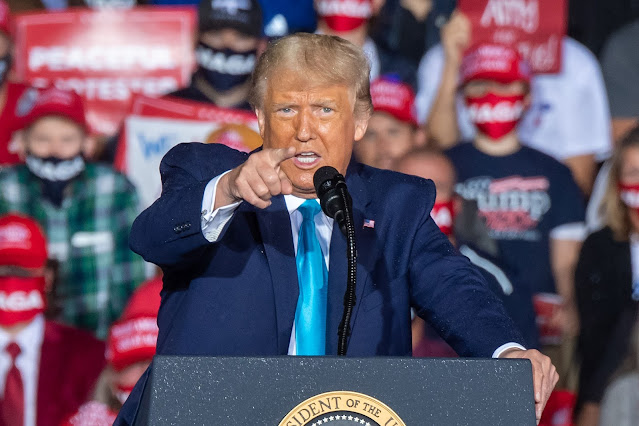 I attended the rally on January 6, 2021, in Washington, D.C. for one reason: Trump asked his supporters to come. As I thought about it, God convicted me that I needed to, not just because Trump asked, but because I felt like my Lord and Savior, Jesus Christ, was urging me to support our president. I knew that if something unforeseen happened, the media and those in Washington would distort the truth and make it appear as if it was Trump’s fault.

I have a unique background to see what is happening and has happened over the past forty years. I have captioned no doubt billions of words from news and sports broadcasts from all over the world. In the last twelve years, beginning with the Obama era, I have seen a complete degradation in news reporting from unbiased reporting to biased reporting to complete lies.

I am glad I went to the Trump rally in Washington, D.C. because now I know for sure that the media is lying to the American people. My friend and I arrived for the morning event on January 6, 2021, at 7:30 A.M. When Trump’s speech ended, we walked to the south side of the Capitol and stayed until about 5:30 P.M. The mayor had instituted a curfew, so everyone had to be indoors by 6:00 P.M. All the restaurants and buildings were closed. Even the restaurant inside the hotel we stayed at, the Hyatt Regency, within walking distance of the Capitol, was closed except for takeout food.

When I returned to my room and flipped on the news, I was horrified to see what the news outlets were saying: That the Trump supporters had stormed the Capitol and people had died. I later learned that the woman was a veteran who was shot inside the Capitol, and she was shot by the police. But the media didn’t say that. Why did they present the information in such a way as to convince anyone watching who was not there that the Trump supporters caused all of this and that it was Trump’s fault because he had incited his followers to commit violence?

Nothing could be further from the truth. Pictures speak a thousand words, so rather than tell you what happened, I put together a video and you can see for yourself. I have included in this eleven-minute video every single photo I took that day and every video I shot so as to present an unbiased account of what happened. The last minute in the video was shot by my friend because my phone was completely out of juice by the time the violence started.

This video will show you what the atmosphere was like, who the people were that were there, and what happened from my vantage point as an eyewitness from 7:30 A.M. until 5:30 P.M. Please share this video. I deliberately listed no credits so you don’t have any copyright issues. I want everyone to know the truth.

Share this video as if there is no tomorrow because if the truth isn’t exposed now, we’ll no longer have a democracy. The truth must be revealed. This is a coup, and most Americans don’t know it.

Freedom-loving people need to wake up. I am a born-again Christian, and I’ll pray, fight, and support my country because if we don’t, our country is going to be overtaken by forces that will destroy us. This is no longer about Trump. It’s about who we are as Americans. I’m fighting for the freedom to worship the God I love, the freedom to write and create stories that come from my heart, the freedom to protect my family, and the sacred freedom to be free. Wake up, people. Wake up.

In the last twenty-four hours, I’ve had over three thousand Twitter followers disappear from my account. I was censored on Facebook and could not post anything about my experience in Washington, D.C. While I was at the Memorial listening to the many speakers as well as Trump, and later at the Capitol building, I had no Internet access on my phone.

I also have one huge question in all of this. Where were the police? Do you know there is more security at the entrance to Disneyworld than there is at the Capitol? I have many thoughts on what actually happened, but I’m only going to show the video and let the video speak for itself. Let me only say that you can hear patriots crying out in response to the violent acts of Antifa. You can see a patriot take down one of the violent men. It’s all on videotape.

The next ten days could be the most critical in our nation’s history. Please pray. Don’t be deceived by the fake media. Read your Bible so the Holy Spirit can give you supernatural wisdom to know what is happening. In Matthew 24:4, Jesus said, “Watch out that no one deceives you.”

I am dismayed by the number of Christians who are being deceived. I left my church after thirty years because, in my opinion, the church leadership was deceived. It had become toxic to me, making me physically and emotionally ill.  If you are seeking God, if you are praying, if you are reading your Bible, you will NOT  be deceived. The battle is real, and it isn’t going away. It’s only begun.

As I am wrapping this up, a good friend from Israel texted me an urgent message, and I feel led to share it. This is what she wrote to me:

Please pray with us. I just had a vision of the war in the heavenly, angels against the dark forces. I saw the forms of the fighters, not the specifics. We started to pray to encourage the angels asking the Lord of Hosts to strengthen His angels, to give them power and light so they have the victory, and to light a path to earth that His miracles can come through.

There are miracles on the way for a while now but the dark enemy is blocking them from arriving. Two major ones are needed desperately: One is to stop the civil unrest and unleashed hatred in use and the other is to remove Covid-19 from the entire globe at the same time, like now. I asked God to raise up His prayer warriors to pray for the angels’ victory and to fill them up with power and light.

2 Chronicles 20:15-17: Don’t be discouraged by this mighty army, for the battle is not yours, but God’s. 16 Tomorrow, march out against them. You will find them coming up through the ascent of Ziz at the end of the valley that opens into the wilderness of Jeruel. 17 But you will not even need to fight (NLT).

Ephesians 6:12:  For we wrestle not against flesh and blood, but against principalities, against powers, against the rulers of the darkness of this world, against spiritual wickedness in high places (KJV).

Please share this blog post and download the video below. Share with your friends, family, social media, and anyone who will watch it. You don’t need to reference where you got it. Let’s see if we can obliterate the fake narrative by presenting the truth, and please pray, as my friend in Israel asked. 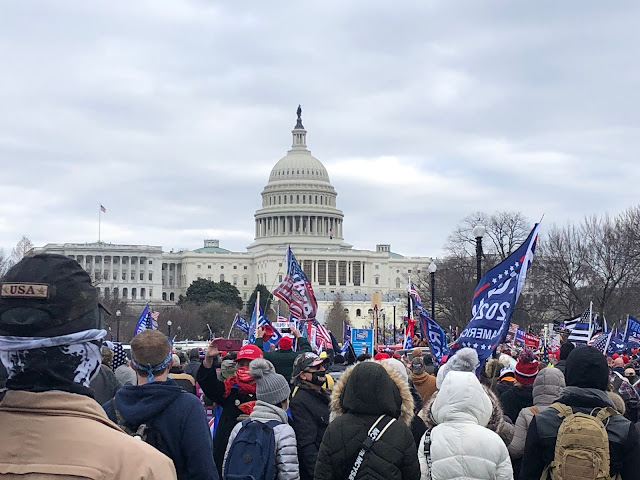 Tweet: The next ten days could be the most critical in our nation’s history. Please pray. Don’t be deceived by the fake media. Read your Bible so the Holy Spirit can give you supernatural wisdom to know what is happening. https://bit.ly/LRBLOG-DEMOCRACY
Posted by Lorilyn Roberts at 6:15 PM