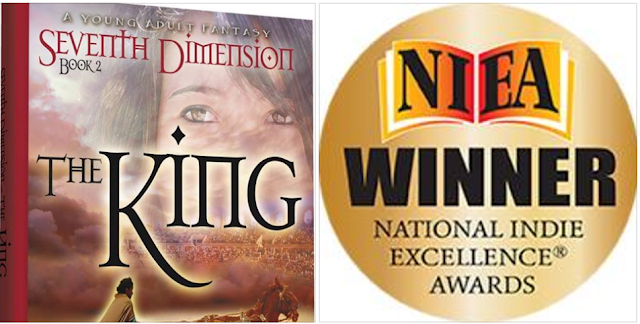 2014 Literary Classics Book Awards Winner for faith-based YA fiction
Finalist in the 2014 USA Book Awards for religious fiction
Winner in 9th Annual National Indie Excellence Awards for spirituality
Finalist in the 2015 International Book Awards.
Silver winner in the 2015 Readers' Favorite Book Awards for YA
Finalist (fifth) in the 2015 Best Indie Book Award for YA fiction
After a series of devastating events, Daniel Sperling, a gifted seventeen-year-old Israeli boy, becomes the focus of a wager between good and evil. Marked by one, he travels to first-century Israel and meets a doctor who becomes his mentor.
When he unwittingly makes a pact with the devil and the girl he loves is betrothed to another, his life takes a different course, until his eyes are opened.
Trapped in the seventh dimension, how far will God go to save him? 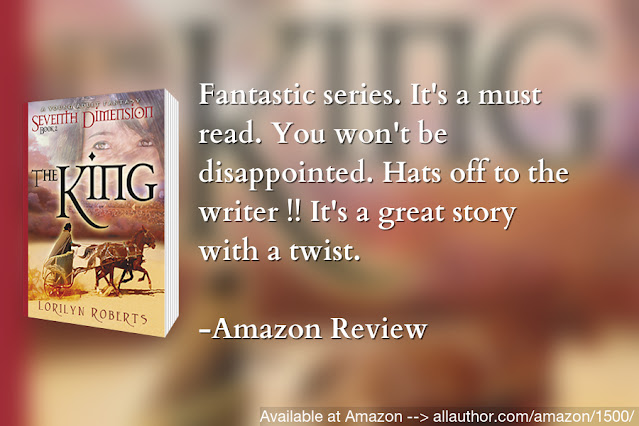 SECOND BOOK IN THE AWARD-WINNING SERIES

General Goren’s face turned blue as the medic and nurse rushed into the room.

“No pulse,” the medic said.

After applying gel, the nurse placed the defibrillator pads on his bare chest.

“All clear,” she yelled.

We stepped back and waited. 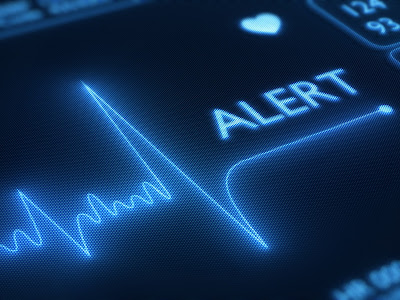 A faint hope stirred in the room.

The death cat stood in the doorway. The nursing home mascot had never been wrong—maybe just this once. I wanted to yell at the cat to go away.

I leaned over and squeezed the General’s hand. “Yes, I am here.”

His eyes met mine. I drew nearer, avoiding the wires leading to the equipment. His breathing was labored. I was thankful the nurse and medic didn’t insist I leave.

“There is something I need to tell you,” he said faintly.

I shook my head. “No, save your energy. You don’t need to tell me now.”

I glanced at the medic and nurse. He was in no condition to talk. “Know—what?”

He squeezed my hand reassuringly. “You saved my life at Synagogue Hall.”

“What?” The man must be hallucinating.

The General continued. “May 1948—hospital in Jewish Quarter.”

“No. It was someone else. I’m Daniel Sperling, son of Aviv, a volunteer at the Beth Hillel Nursing Home. I’m seventeen years old.”

“Let him talk,” said the medic. He lowered his voice, “In case he dies.”

“Don’t say that,” I whispered.

The cat stood in the doorway—watching.

General Goren pulled me closer. “No, Son. It was you. They carried me in on a stretcher. I had a collapsed lung. The Arabs had burned everything but the hospital. The flames—cries of children—horrible. Mothers and fathers—all gone. The children—” he stopped, unable to continue.

I reassured him. “You did the best you could. Everyone did.”

General Goren flinched. “Dr. Laufer and Dr. Riss had a flashlight. Nurse Tzviah tried—” his voice cracked again. “I told them not to waste any more time on me, to help the others.”

I’d never heard this story. The war hero rarely talked about those weeks in Jerusalem. Despite his success many years later, he apparently never forgot that night.

“The reinforcements didn’t arrive in time. We held out as long as we could.”

Tears welled up and he coughed. His eyes stared and the medic shocked him again.

“We have a heartbeat, a faint one,” the nurse said.

Should I leave so he could save his strength or stay and let him finish?

General Goren said, “I must tell you this before I’m gone.”

The room became quiet. The only sound was his weak, raspy voice.

“You had a scar on your forehead. You walked over and touched me. The pain left. I cried out to the nurse—I wanted to know who you were—but you were gone.”

My hero had mistaken me for someone else.

“Thank you for saving my life,” the General said. “I didn’t tell you before because I didn’t think you would believe me.”

I squeezed his hand.

“God has great plans for you. You’re an angel.” The old man stopped breathing.

We checked the monitor. The war hero who had survived so many battles was no longer with us.

I ran out the door, tripping over the cat. I stopped and turned to face the poor creature. “Sorry,” I muttered.

His gray eyes stared into space, but the cat’s purrs reached my ears. 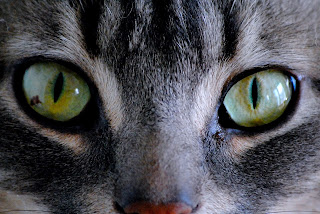 I reached down and picked him up. Stroking his head gently, I leaned over and kissed him. Couldn’t the blind animal have been wrong just this once? 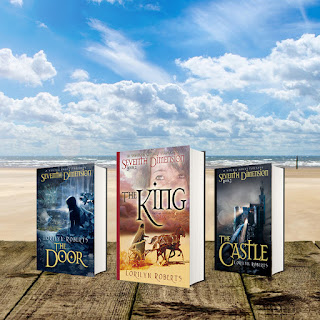 To order from Amazon in Kindle, print or audiobook format, click here.

Posted by Lorilyn Roberts at 11:37 PM