God's Love Revealed in a Cat 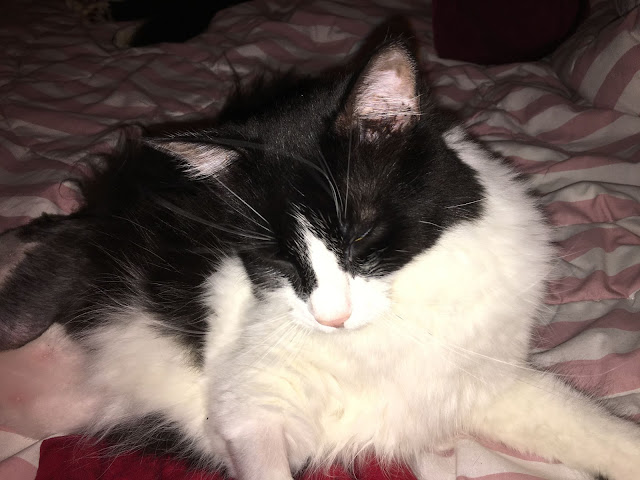 Recently my two-year-old cat had a terrible accident. We became aware something was wrong when we couldn’t find him. We searched all over the house and looked outside, although he’s not an out door cat. Perhaps he ran out without us noticing. No matter how many times I called his name, he didn’t come. I started moving the furniture around to see if he was hiding. When I pulled the sofa away from the wall, he popped out.

Our excitement at finding him dissipated when we noticed he was limping, but I had no idea of the severity of his injuries. My daughter then remembered seeing something white flash behind her when she was vacuuming. We then realized he must have run to escape the vacuum cleaner by hiding underneath the sofa.

That night, Kenobi rested in the corner of my bedroom on a rug with his hips propped up. I noticed he was breathing heavily, but when I approached him, he hissed at me. He felt feverish, and the next day I took him to the vet. X-rays revealed he had broken both hind hips.

The vet prescribed some pain medicine, and we elected to try the conservative approach first – bed rest for two months in a crate. Follow up X-rays revealed his hips had not healed, and the left hip was actually more displaced than before. He didn’t appear to be in as much pain, but he walked with a noticeable limp and couldn’t run or jump up on the sofa or bed.

The right hip didn’t seem symptomatic, so the vet recommended we just do surgery on the left hip, but there was another problem. He had a heart murmur. Whoever heard of a two-year-old cat having a heart murmur? Surely that couldn’t be anything serious.

Our vet recommended we take Kenobi to the University of Florida Small Animal Clinic to diagnose the cause and make sure he was healthy enough for surgery. I set an appointment, realizing the costs were mounting for his treatment and questioning how much money was too much to spend on a cat. 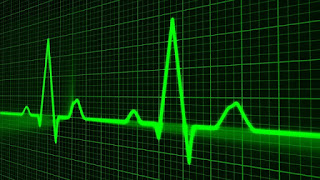 The results came back from the heart tests—Kenobi had heart disease. As the vet described it, if you have to have heart disease, his is the best kind to have. It was somewhat treatable with medication, and the doctor felt he should be able to survive hip surgery.

I packed Kenobi up in the van and brought him home. How difficult would it be to give a cat a tiny pill twice a day? Maybe giving Kenobi his medicine would help me to remember to take my blood pressure medicine. 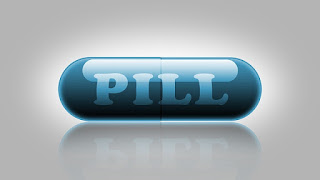 We scheduled Kenobi for surgery, but then he did something to his other hip. He couldn’t walk at all, and he was in as much pain as when he originally broke both hips. It was Saturday and our vet was closed, so I took him to the Small Animal Clinic at the University of Florida. They sent me home with pain meds to make him comfortable until our vet did the surgery on Tuesday.

I dropped Kenobi off at the vet three days later, informing the doctor of the recent change in his other hip. They did X-rays, and the doctor called me on the phone and said Kenobi needed surgery on both hips. He believed both hips should be done at the same time because of Kenobi’s heart murmur, but he couldn’t do both hips that day.

Arrangements were made to have the surgery done the next day by an orthopedic specialist. He also arranged to have an anesthesiologist to assist with the surgery because of Kenobi’s heart disease. The costs had become steep, and several well-meaning friends suggested I should put him down. 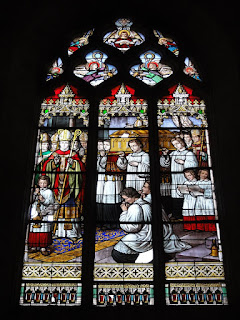 “Never,” I told them. God would provide the money, even if it meant working a lot of overtime to pay for it.

The next day I took Kenobi in for surgery and prayed. Matthew 10:29 came to mind: “Are not two sparrows sold for a penny? And not one of them will fall to the ground apart from your Father.” Kenobi as well as my seven other animals have all been rescued, and each one brings me joy.

The night after Kenobi’s surgery, I called the vet and asked how Kenobi was doing.

“He’s doing okay,” the nurse said.  “But he’s not eating or urinating on his own.”

She put me on hold for a few minutes before replying. “If you make it brief,” she said.

I drove to the vet and arrived within minutes. Not many people are awake in the wee hours of the morning. The nurse took me to Kenobi where he was resting in a small crate. As soon as he saw me, his eyes lit up. The tech opened the cage and I reached in and stroked him gently on the head. Sweet purrs filled the air. I smiled. He just needed to know I hadn’t forgotten about him. 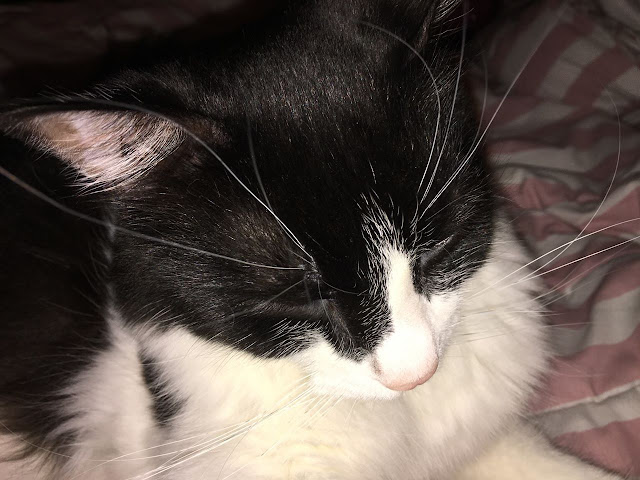 The next day I took Kenobi home and made him comfortable. The vet prescribed morphine and he wore a small fentanyl patch on his back. Eventually the pain faded, and he became his old self again. As I write this, he is even starting to play with toys and walk at a brisk pace. He can now get up on the sofa using cat stairs I bought at the store.

Surprisingly, a few days ago, my back started bothering me. Maybe it was from leaning over taking care of Kenobi. Maybe it was from some heavy cleaning I did and hauling away dozens of books and donating them to a local bookstore.

I went to the doctor and got some muscle relaxants, and now I’m taking lots of walks, hot baths, Ibuprofen, and Tylenol. 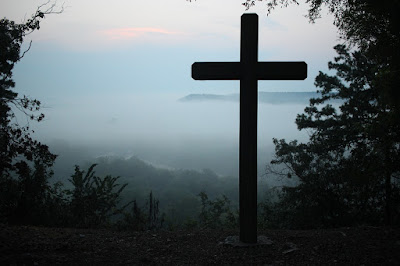 As I thought about the coincidence, I wondered if God had something He wanted me to remember. Jesus Christ, when He died on the cross, died for our infirmities. He took upon Himself the weight of the world— our sins, our pain, and our hurts, and suffered an inhumane death on the cross. Isaiah 53:4 states: Surely He (Jesus Christ) has borne our griefs and carried our sorrows; yet we esteemed Him stricken, smitten by God, and afflicted.” 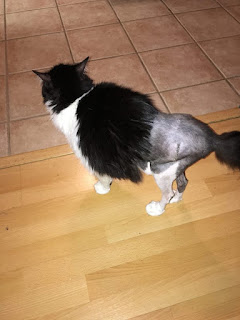 Perhaps God was showing me once again, when we care for others deeply, we feel their pain. We hurt for them and with them.
Did God use Kenobi, a two-year-old kitten from the Human Society, to draw me near to Him? I feel God’s love when I love Kenobi, knowing without my sacrificial love, he wouldn’t be alive. I saved his life because I esteemed his value even if others didn’t. I saw a greater lesson, a greater message, and a greater story of love. Just as God cares for the sparrow that falls from a tree, God revealed His eternal love for me through Kenobi’s brokenness and healing. 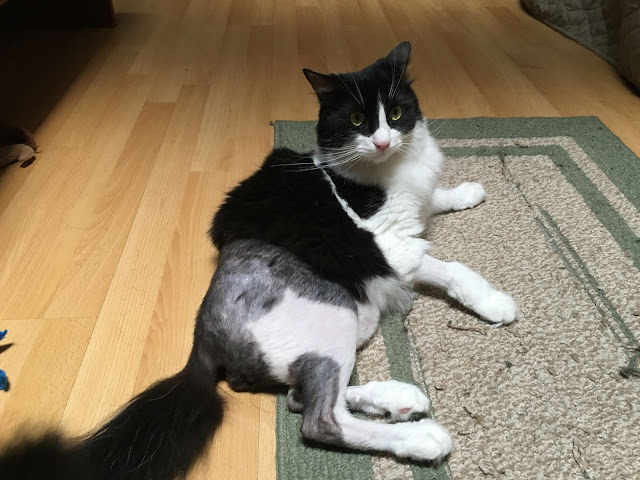 Kenobi's hair is already growing back.

Posted by Lorilyn Roberts at 10:56 AM